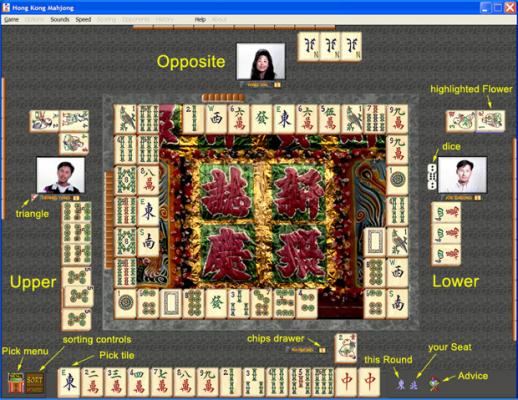 A pong is a set which consists of three identical pieces of any tile except flowers which are bonus tiles and are always set aside. Examples would be three red dragons or three 2 of dots. A kong is a special type of pong which consists of all four pieces of any tile. See below for the procedures for declaring a kong. It is the only set that permits four tiles. The eye is a pair of tiles two matching identical tiles such as two Green Dragons or two 9 of bamboos.

Any simple tile or honour tile can be used. Three players start with 13 tiles and the dealer with fourteen.

The dealer begins by discarding one tile. All players must have only 13 tiles in their hand, not including flowers which are set aside nor the 4th piece of any kong they might have which is considered an extra tile. Any Kong declared or flower set aside, is replaced by a tile from the wall. After the dealer discards, the next player picks the next available tile from the wall going clockwise and discards a tile. Play continues until a player forms a legal hand with the 14th tile drawn from the wall. Play may be interrupted for any of the following reasons. If a player can use an opponent's discard to complete a pong the player calls this out before the next player in turn has a chance to draw from the wall.

He or she picks up the discarded tile, reveals the two matching pieces in his or her hand and sets them down face up on the table in front of his hand and then discards a tile. Play continues with the next player clockwise to the player who stole the pong taking his turn and drawing a tile from the wall.

A previously discarded tile cannot be used to make a pong nor for any other reason after the next player draws a tile from the wall meaning all discarded tiles beforehand are untouchable. At any point during a players turn they may add a piece in their hand to a declared pong a pong which was formed by stealing it from another player's discard.

The player adds it to the pong placing three in a row and one on top of the one in the middle and takes a tile from the wall to compensate for the extra fourth tile of the kong. If a player declares a kong and another player needs that piece to make a chow and win the game, the player may declare so and "go mahjong" win. It is called robbing the Kong. This does not occur often. A player, lacking only one piece to form a legal hand whether completing a chow, pong, eye or special hand may steal the discard and wins this takes precedence over any other players attempt to steal the tile.

If two players can use the tile to go mahjong, the player with the most hand-points takes the tile. If their hands are equal, the player closest to the player who discarded the tile wins the hand. During a players turn as mentioned above , at any point if they have all four of one tile, they may declare a hidden kong meaning the 4th piece wasn't stolen.

The player reveals the pieces to the opponents putting all four in a row with two face down and the middle two face up as the other players have the right to know which tile there are now none left of. The player takes an extra piece from the "end" of the wall to make his hand complete and then may discard. During a players turn, if a pong has been stolen and they now have the fourth piece, they may add the fourth piece to the pong to form a kong. The player take an extra piece from the end of the wall.

The moment a player picks up a flower they should announce so, put it to the side and take a replacement piece from the middle. No changes can be made to a pong or kong which has already been declared it cannot be taken back to form anything else. A discard cannot be stolen to add the fourth piece to a pong which has already been declared stolen and revealed to the other players. This can only be formed by the player him or herself taking the 4th piece from the wall on his or her turn.

Stealing chows are allowed in some versions of Mahjong but not in this version nor in Korean mahjong. If it is noted that a player has 14 pieces in their hand not including flowers or the 4th piece of a kong after a discard when it is not their turn or for that matter more than fourteen or having 12 or less, if a player robs a piece but cannot form the right set, forgets to put aside a flower or has any other irregularity they are usually heavily punished. It depends on the house rules of each group of players.

Serious flaws like having 14 pieces should involve having points deducted. Claiming to win mahjong while not having a legal hand should be seriously punished. Knocking over another players tile should be punished. Calling out the wrong name of a tile while discarding may be one of the worst offenses possible, especially if another player reveals that they could have stolen it.

At the end of each hand, the dealership passes to the player clockwise. The dealer is always known as the east player and to his or her right as the south and the third player as west.

Whether the dealer wins or not, or if there is a winner or not, wind position changes each time. Unlike other versions of mahjong being East does not give any special bonuses, it does not double the players scores in any way. If a hand ends in a draw goulash hand , the winner of the next hand first takes the proper points from his opponents and then an extra 5 points from each player.

The dealer passes to the next player, even on a goulash hand. 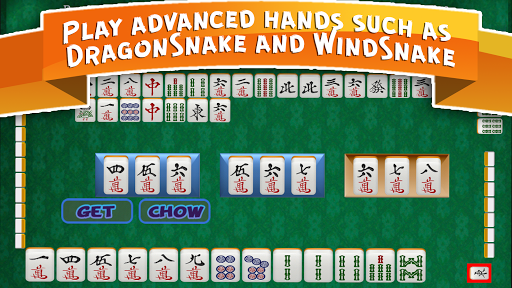 If there is a second draw two goulash hands in a row the winner of the next round takes 10 points from each player in addition to their other points. The wall is usually four sides but can be three in informal play. Players may choose to continue playing a second match after the first one ends accumulating the points into a double match or even a triple match meaning a total of 27 hands. Only the winners hand is scored the other players hands take no points.

Points are counted based on the individual sets a player has, if they are made of simples or honours e. As well bonus-points are scored for having kongs, flowers and other criteria mentioned later. When being introduced to a game, the mechanics may be so overwhelming that no points may be scored and players simply try to win with any legal hand 0 points until the mechanics of the game is understood.

Once this is achieved, the player should be introduced to the minimum point chart and should be encouraged to form hands of at least three minimum points passed on sets and or overall composition of hand and or special patterns. The scoring chart below gives all possible points. Experienced players will play for a higher minimum. Even if a player has a legal winning hand, most house rules requires that a player has a minimum number of hand-points first.

Create Your Own Tilesets

A player with a concealed hand may declare ready. They can only do so if they are waiting for a single piece to complete a legal hand. The player gains points if they win though they become completely unable to change their hand. 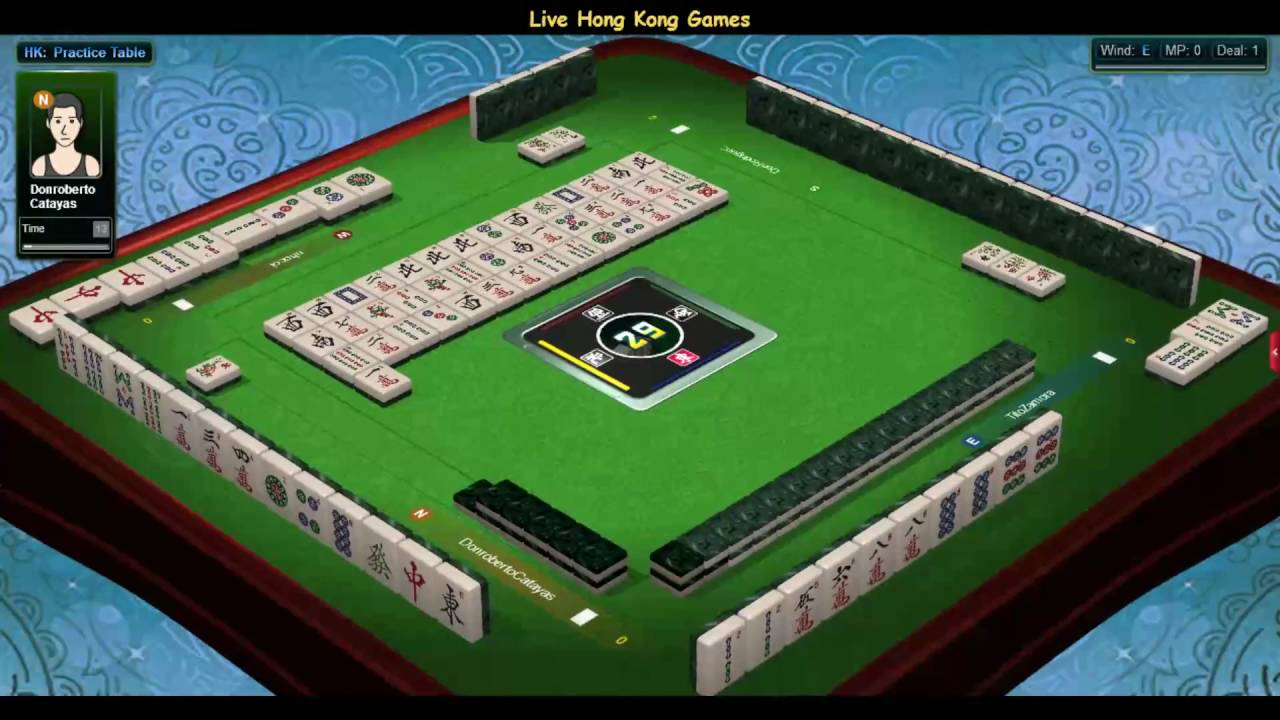 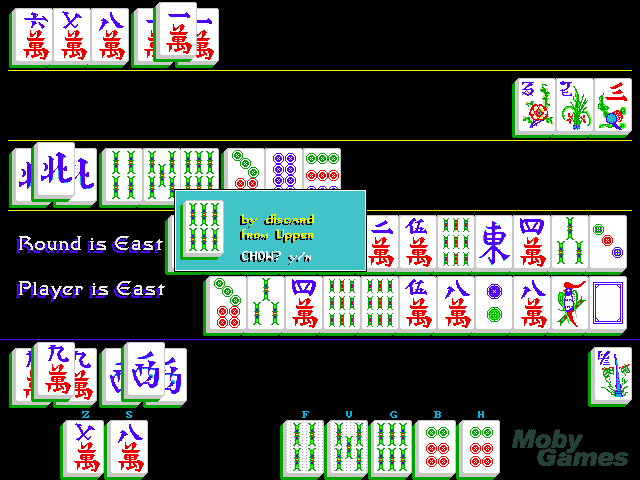 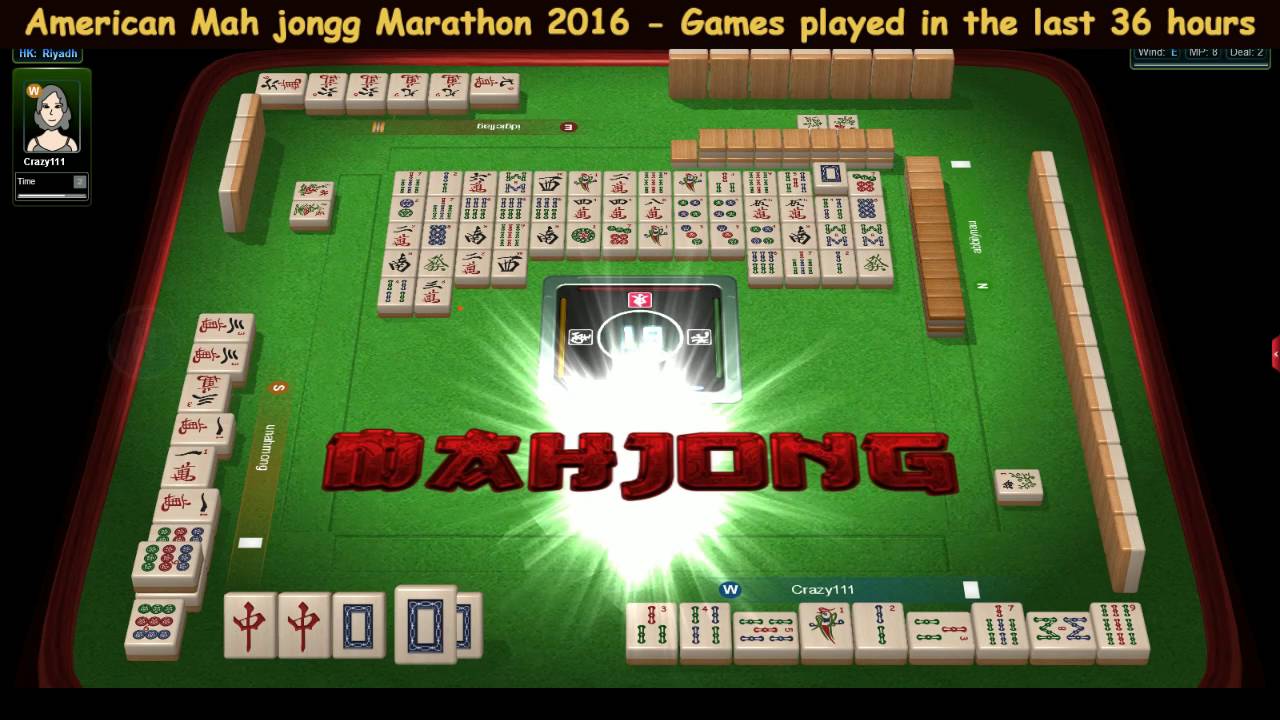 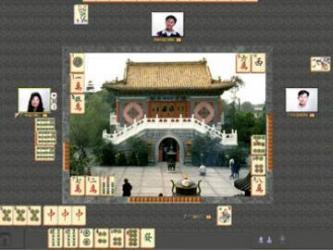 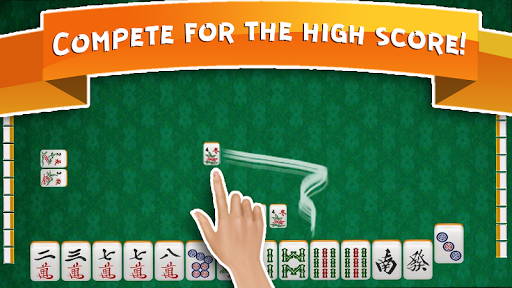